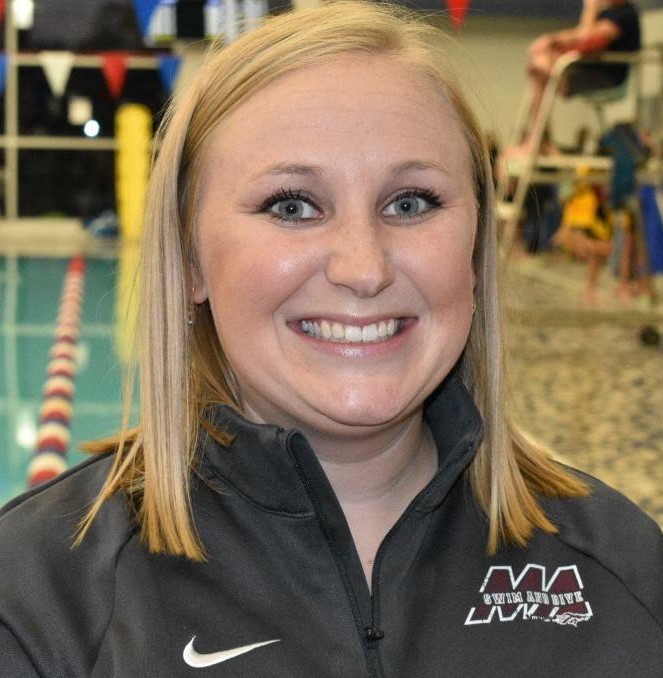 Whitney Mitchell is very excited to return for the 2021 Summer Swim Season as the MCST Head Coach. Whitney has over 10 years of swim coaching experience covering all age groups. She is currently the Head Coach for Madison Academy Swim and Dive Team as well as a coach for the Sea Dragons swim team under the Huntsville Swim Association (HSA) Swim for Success program.

Whitney is no stranger to The Rocket City, as she previously coached for Huntsville Swim Association and the RCSL Redstone Launchers, and also attended college here. Whitney has a B.S.B.A. in Accounting from the University of Alabama in Huntsville and is currently working on her MBA. Whitney is newly married and when she isn't pool side, she spends her time working as an Investigation Support Auditor for the Dept. of Defense, socializing with friends, traveling, and spending time with her puppies Chaco and Sonny.

Whitney brings her love for coaching and energetic personality to the pool deck in hopes of making this season great for our swimmers and parents! Go Hammerheads! 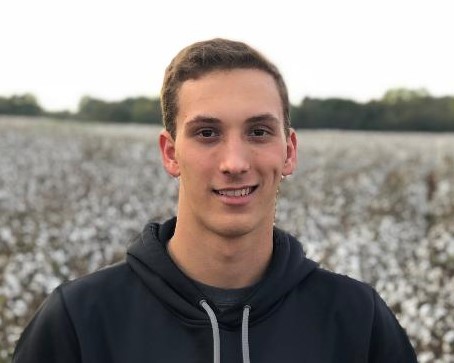 MCST is happy to welcome back Caleb, who is returning for his 3rd year as an assistant coach with MCST in 2021. He is currently a D1 swimmer, ROTC cadet, and Construction Management major at the University of Wyoming, and will be entering his sophomore year this fall. Caleb has been part of MCST since it began in 2009. He has been on the team as a swimmer, stroke coach, junior coach and assistant coach (in 2019). Thanks to the introduction to competitive swimming that the Hammerheads gave him, Caleb started swimming year round with the Huntsville Swim Association in 2011. During his HSA career, Caleb qualified for state, regional, and national meets and was also selected as USA Swimming Academic All-American. Caleb also volunteers coach alongside my HSA and MCST teammates with the Showers Sea Dragons as a part of Swim4Success. Caleb is thankful for the friends he has made through MCST, and for the lessons he has have learned about life through the sport of swimming, especially as it pertains to commitment, perseverance and determination.